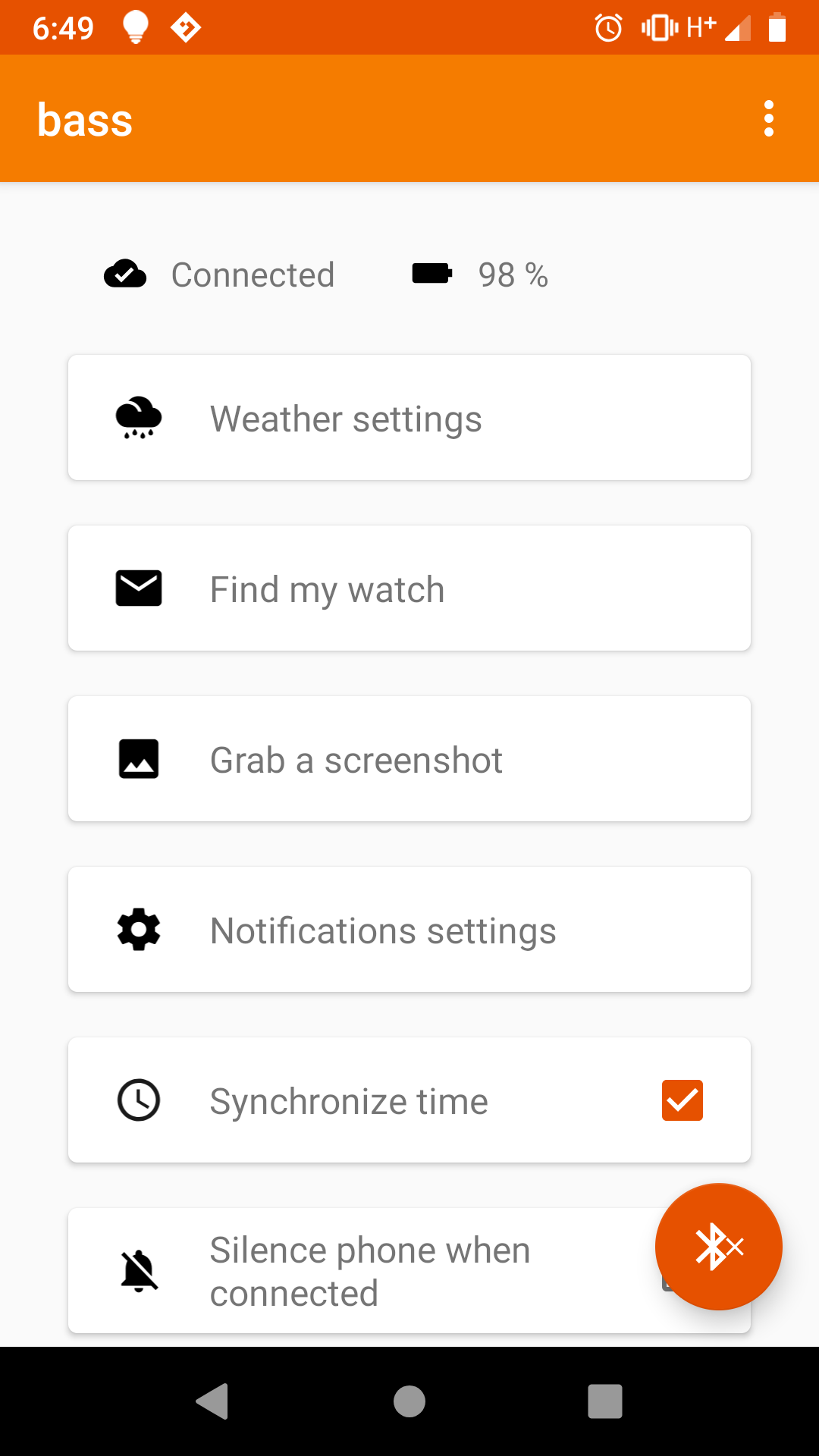 A while back I switched my LG Watch Urbane (bass) from Android Wear to AsteroidOS. My initial reaction was really positive, but I wanted to come back to post later on how the long term use was going. Truth is, it’s great! 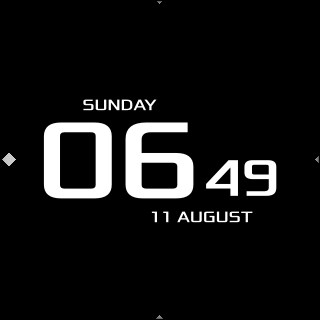 Don’t get me wrong, Android Wear had some nice features, a few of which I still miss. Most notably the one where the motion of turning your watch towards your face caused the screen to turn on. 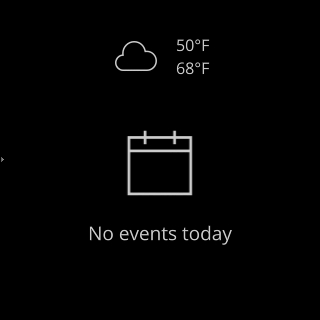 But other than that, AsteroidOS has met every need I have in a smart watch. Most notably that of telling time and the synchronized phone notification. Of course the weather and calendar apps are handy too. When it really comes down to it, I realized that I didn’t use Androids thousands of apps on my watch because the screen is too small. Why would anyone watch an HD movie on a 1.5″ screen?

AsteroidOS has really been great at having useful apps that one would actually want to use on the small screen, which just makes sense. I’ve also gone weeks or more without rebooting the watch. The firmware is really robust and never seems to have an issue.

The best part of all? The battery life is phenomenal! Since switching, I went from about 9 or 10 hours with Android Wear to 2 days with AsteroidOS. And that’s a win win for me!