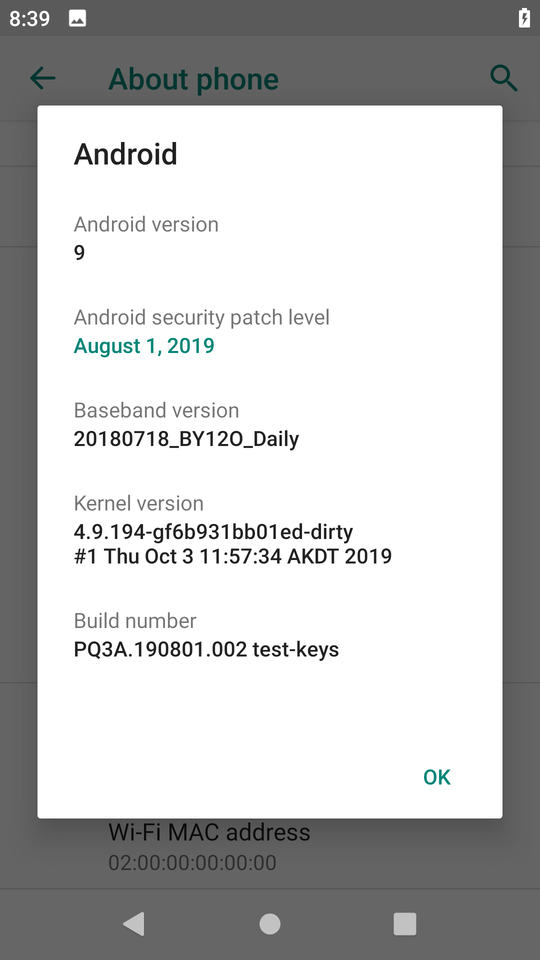 Well, last post I was telling you how I started using the SODP material to build AOSP on the XA2 Ultra, and how well it worked. However, there were a few issues. One notable issue was with the camera preview, and how it would look green. The pictures themselves would be fine, but the display would look green while taking them. That obviously would not do.

One thing I came to realize is that the manifest I was using downloaded the 4.9 kernel source, but also a pre-built 4.9 kernel to be used during the build. Once it was deemed stable, they start using the pre-built kernel instead of building them from source while you build Android. This saves time and resources, but isn’t (in my opinion) a good idea.

Once I did that, not only did it build the 4.9 kernel from source, but, to God be the glory, it also fixed the green camera display issue! So, it looks like some code or another was updated somewhere along the line and the older pre-built kernel did not interact well with that code, or did not take advantage of it…. Either way, I’m quite pleased to have the kernel built from source and the camera working properly!