It was interesting to me that white did not always move first in chess. Apparently, in 1857, a master of chess, Mr. Lowenthal made a recommendation to the First American Chess Congress that white should always move first as a rule. However, that rule was not actually enforced until sometime in the 1900’s. Supposedly, they used to toss coins to see who went first, and that player could choose either color. 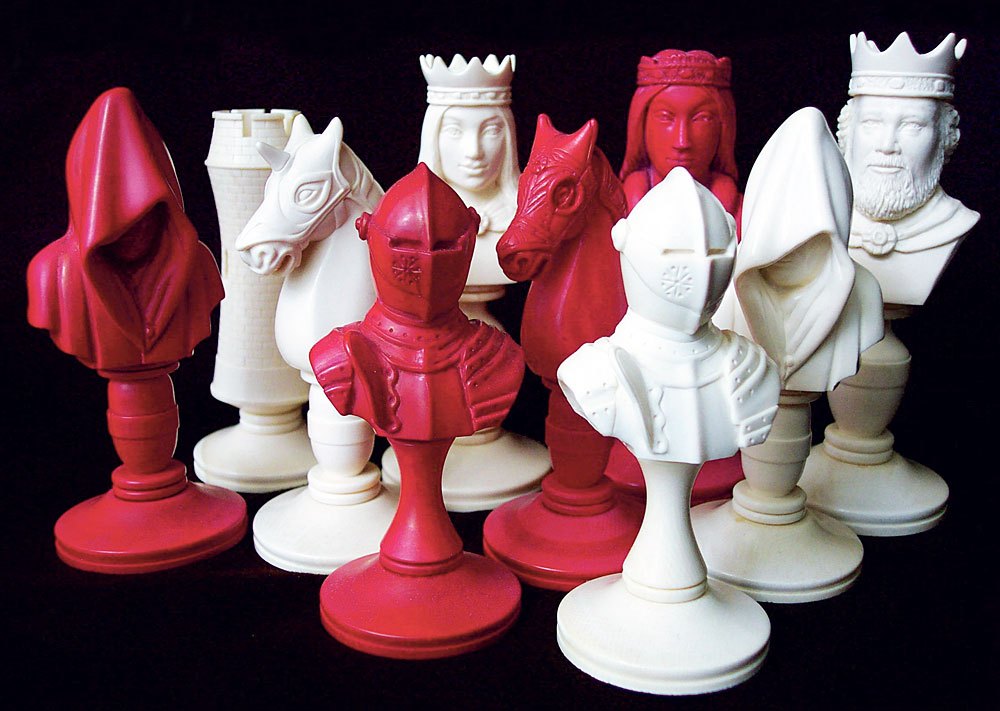 It might also be noteworthy that the pieces were not always black or white, as some old sets used red as one of the colors. Obviously, today you can get a chess set in any style or color imaginable.

In either event, JustChess is now one or two player! You can choose to play as black or white. Currently, the game is pretty rough around the edges, with a few notable bugs. You can check out the commit at my GitHub.

At present, the JustChessEngine is not very bright, to say the least. But currently, there are issues with the moves sometimes making an erroneous change to the board. Two player mode works as expected, however, en passant still needs to be fixed.

Perhaps when I iron out those bugs, I can release a 0.1 version.

One Reply to “Fool’s Mate Friday: One Player or Two?”