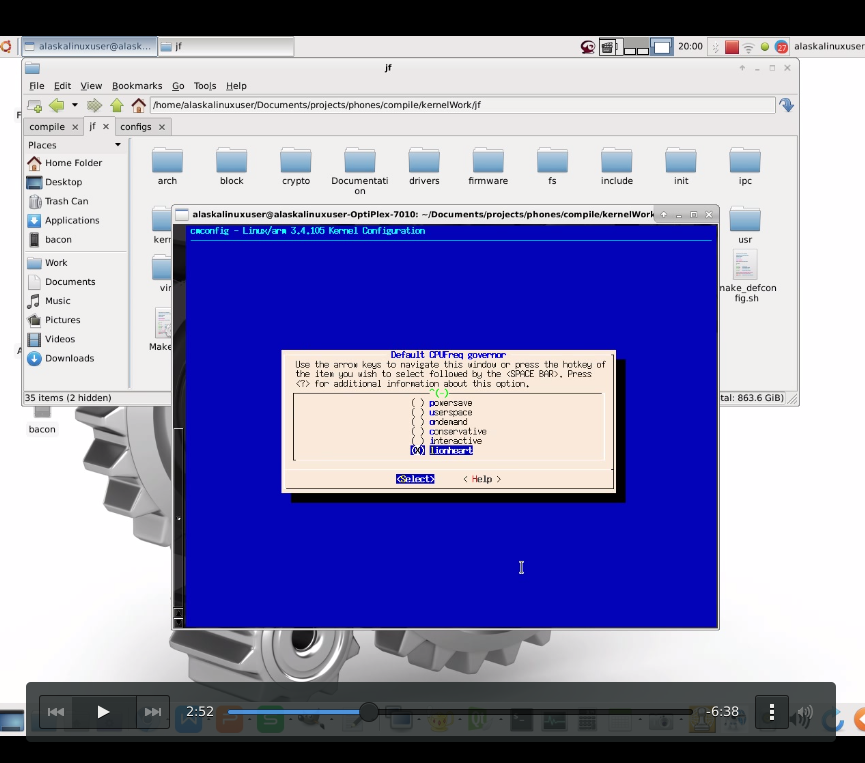 For those interested, I have just posted a video tutorial series on XDA for building Android Oreo, Nougat, Marshmallow, and Lollipop on 5 different phones, the emulator, and 5 different ROMs. Also included are custom kernel editing, adding apps, changing source code, backgrounds, and more. Here’s what I posted:

Praise God! Finally a video tutorial of how to build Android and modify kernels!

I have created a video tutorial and guide for how to compile Android, from Lollipop through Marshmallow, Nougat, and Oreo. The video series covers several different phones, the emulator, kernel and rom editing, app source code editing, and much more!

Who is this video series for?
Well, this video tutorial is a step by step guide built primarily for the beginner. This is written for those who already know how to flash TWRP, CWM, or the like, and who have installed a custom rom before. This is designed to help those who are ready to move up from flashing and installing other peoples custom rom to actually start making their own custom roms. I recommend that a beginner watch the entire series in numerical/alphabetical order (the videos are marked).

That said, I believe that an intermediate developer may find a useful trick here and there, and they should just skip ahead to videos of interest. Perhaps kernel development, or something along those lines.

An advanced rom/kernel developer will probably far exceed my feeble abilities, and will not likely find much useful information here. Perhaps if you are an advanced developer, you would consider continuing the tutorial or making an advanced video series! (See further posts for recommendations on contributing videos.)

Why did you put this together?
Well, after building roms for several different devices, I started receiving requests from users who wanted to start building their own roms, but didn’t know how. I didn’t have enough time to answer everyones questions, so I wrote a few guides, pointed others to guides that were available, but there are some things that you just need to see to understand. Hence, the video tutorial. I just hope that someone finds it useful.

This course was written in order! While Lollipop and Marshmallow are old by today’s standards, there is still good learning value in building them, and there are topics covered there that really make them worth watching.

What’s in the videos?
During the series, we will be building for the emulator, as well as 5 different phones of various brands, and 5 different roms. I hope that this will give the viewer a good idea of how to build for their own specific phone as they see the differences and similarities across the phones and custom roms.

**** This is an UNOFFICIAL TUTORIAL. Use at your own risk! ****
Download links:
Ogg Vorbis Video GitLab:
[url]https://gitlab.com/alaskalinuxuser/course_android_developer_guide[/url]
Clicking on a video in GitLab will allow you to watch it online.

MP4 Video GitLab:
[url]https://gitlab.com/alaskalinuxuser/course_android_developer_guide_mp4[/url]
Clicking on a video in GitLab will allow you to watch it online.

I also have several written guides available on XDA, here are a few:

Be sure to check out the videos or the XDA thread! I hope that these will help some of the aspiring Android developers out there!