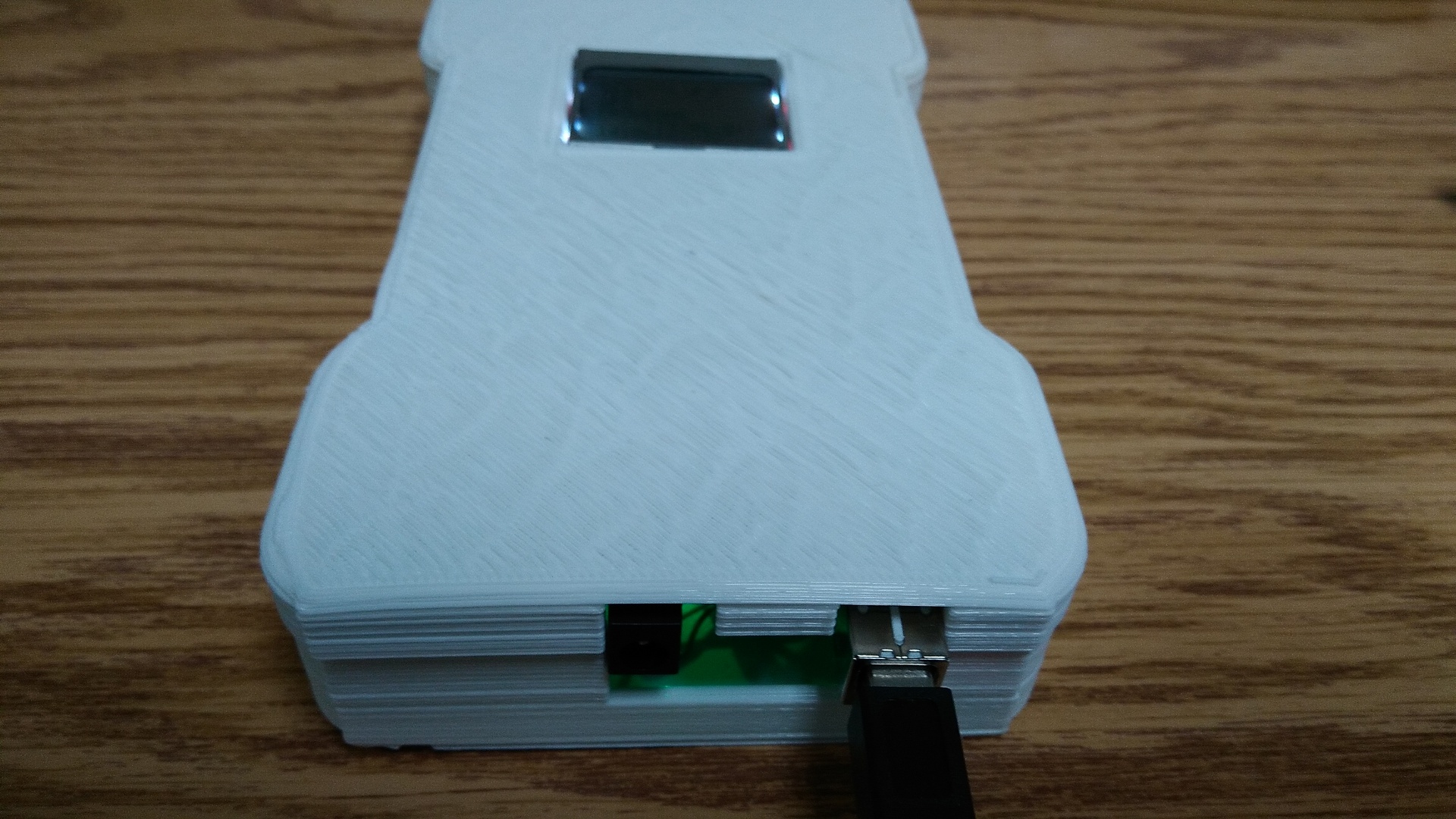 Another update on my LTE project. This one is fairly small, but I worked out the compass screen, which runs off of the GPS. You can see the whole commit here.  What is interesting about this is that I actually edited the library for the LTE shield itself to do what I wanted. Fortunately, it was pretty simple.

The problem is space. I’m running out of dynamic memory. I need to maintain around 500 bytes to run the sketch, but it is difficult when I start adding variables. The Arduino Uno only has 2 kb of ram. So, to call the GPS to get the heading, you need this:

But I only had room for one more float variable. But I found this in the library:

What does that mean? Well, a lot of variables in the above are allowed to be “null” or nothing. So, I edited the libraries/Botletics_SIMCom_Library_v1.0.0/Adafruit_FONA.h file from this:

Claiming the altitude is null. This is perfect because I can call one float, named heading, and then call the method with just one float instead of a bunch of them. Like this:

So, even though I technically need a float for lat, long, heading, and altitude, now I am just using the heading one and letting it be overwritten by lat, long, etc., and the last one written is the heading! Yes, this is cheating, but praise God, it worked! This LTE project is really coming along!