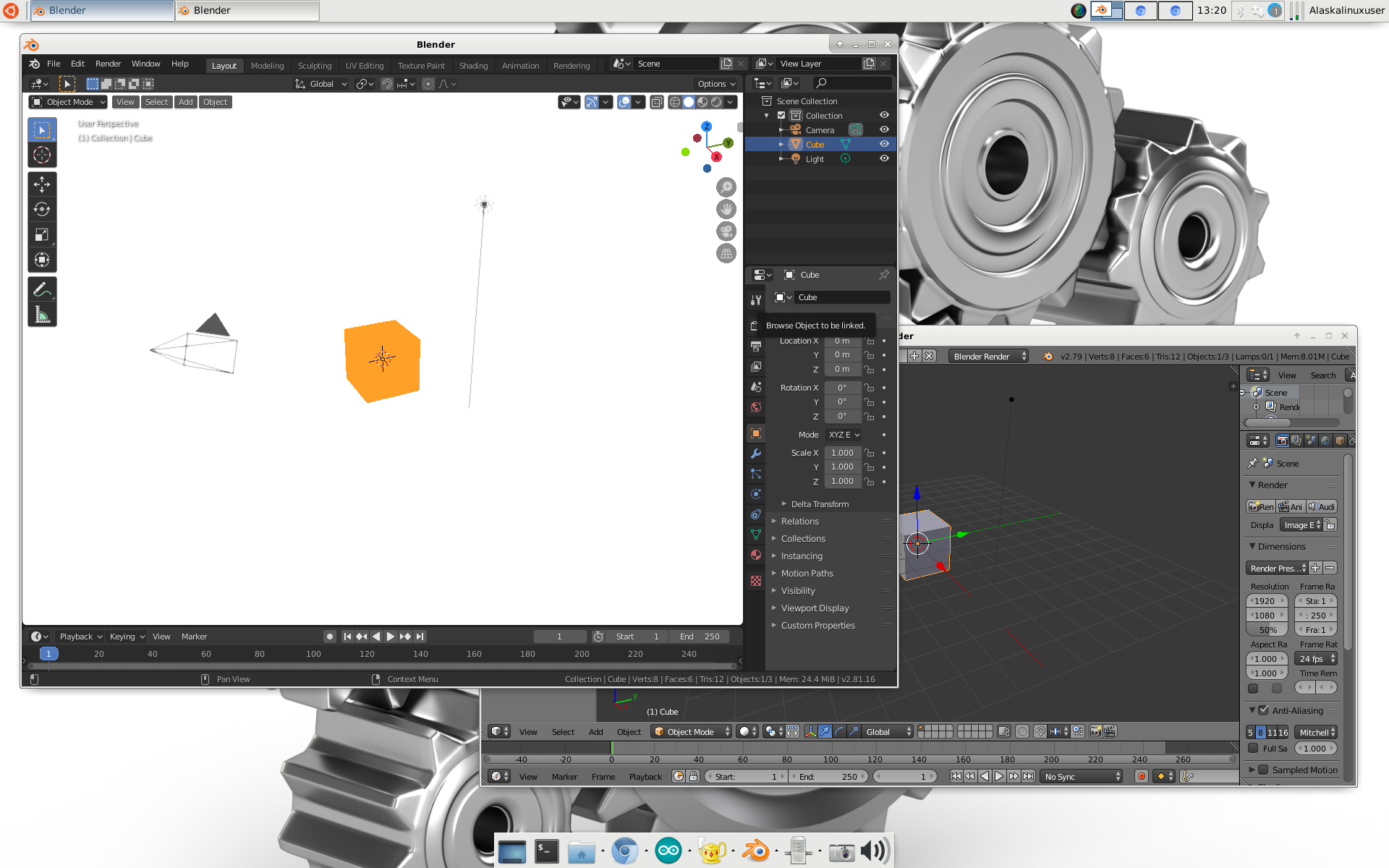 So, I’ve enrolled in a great course on Udemy, it is a low poly 3D modeling course, using Blender. It’s an awesome course so far! Alex, the instructor is really great at explaining everything to guys like me, who have absolutely no experience with this whatsoever. Another thing I really like is how excited he is about the material, and his enthusiasm is contagious! You can find the course here if you are interested: https://www.udemy.com/course/blenderlowpoly/

In the course, the instructor is using Blender 2.8, but the 18.04 repositories for Ubuntu only have version 2.79 available. Well, that would be fine, but the layout of the interface is actually different between the two, and I wanted to be able to follow the instructions verbatim while learning the ropes. So, I headed to the Blender website and downloaded the release version of 2.8. Unfortunately, it didn’t work right.

As you can see in the picture above, when I click on an object, the entire “view port” turns white. Then, when you move the object, you actually can’t see what you are doing anymore, as the object “disappears”. Thinking that was no good, I jumped online and found others had this specific problem also. Unfortunately, they just re-installed Blender, and that fixed it. But that fix didn’t work for me.

So, I tried out Blender 2.81a, which you can also download from their website, and it had the same issue for me. I tried running it in a terminal window so I could watch the output and try to troubleshoot, but it didn’t give any output for me to work with. I had no way of troubleshooting the issue.

Of course, 2.79 still worked great on my machine, but since the interface was different from the instructors, it made following the videos a bit difficult. So, I tried one last ditch effort, and went with the latest blender version: 2.82 alpha. I was a little concerned that there would be other issues, but everything worked and has been rock solid since I installed it. 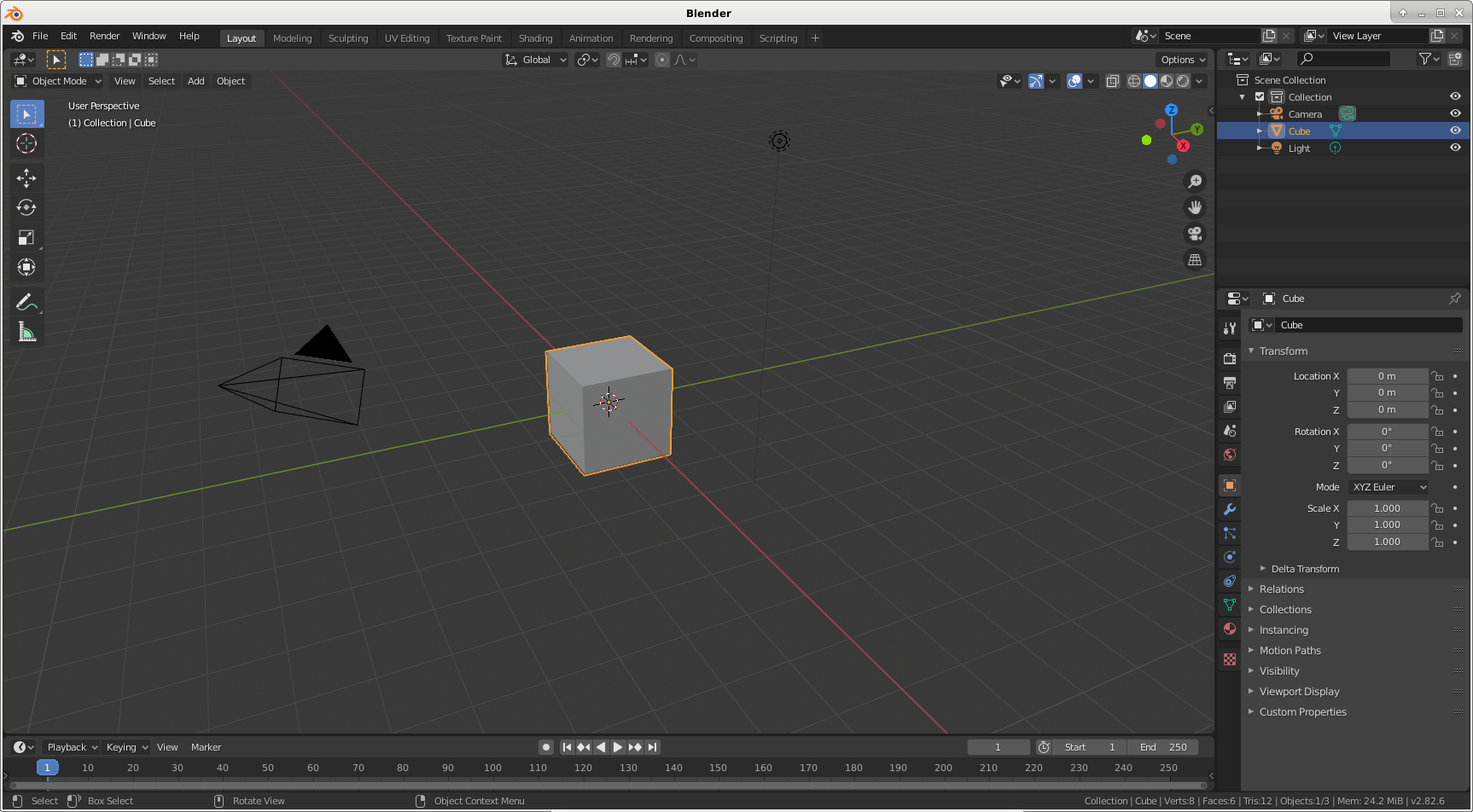 So, now I get the new interface, and I can easily follow along in the course! Sounds like a win to me!

2.792.82.812.82alphaBlendercourseUdemyview portwhite
By AlaskaLinuxUserJanuary 9, 20203d, low polyLeave a Comment on Blender 2.8 and 2.81 turns everything white when I select an object.