In the continuing efforts to make a fun game that tests my (very limited and basic) skills as a C++ programmer, as well as to further the bounds of SFML, I am expanding the Water Drum Game. You should check out my latest commit to see how I put some wobble into the water drum bobble! 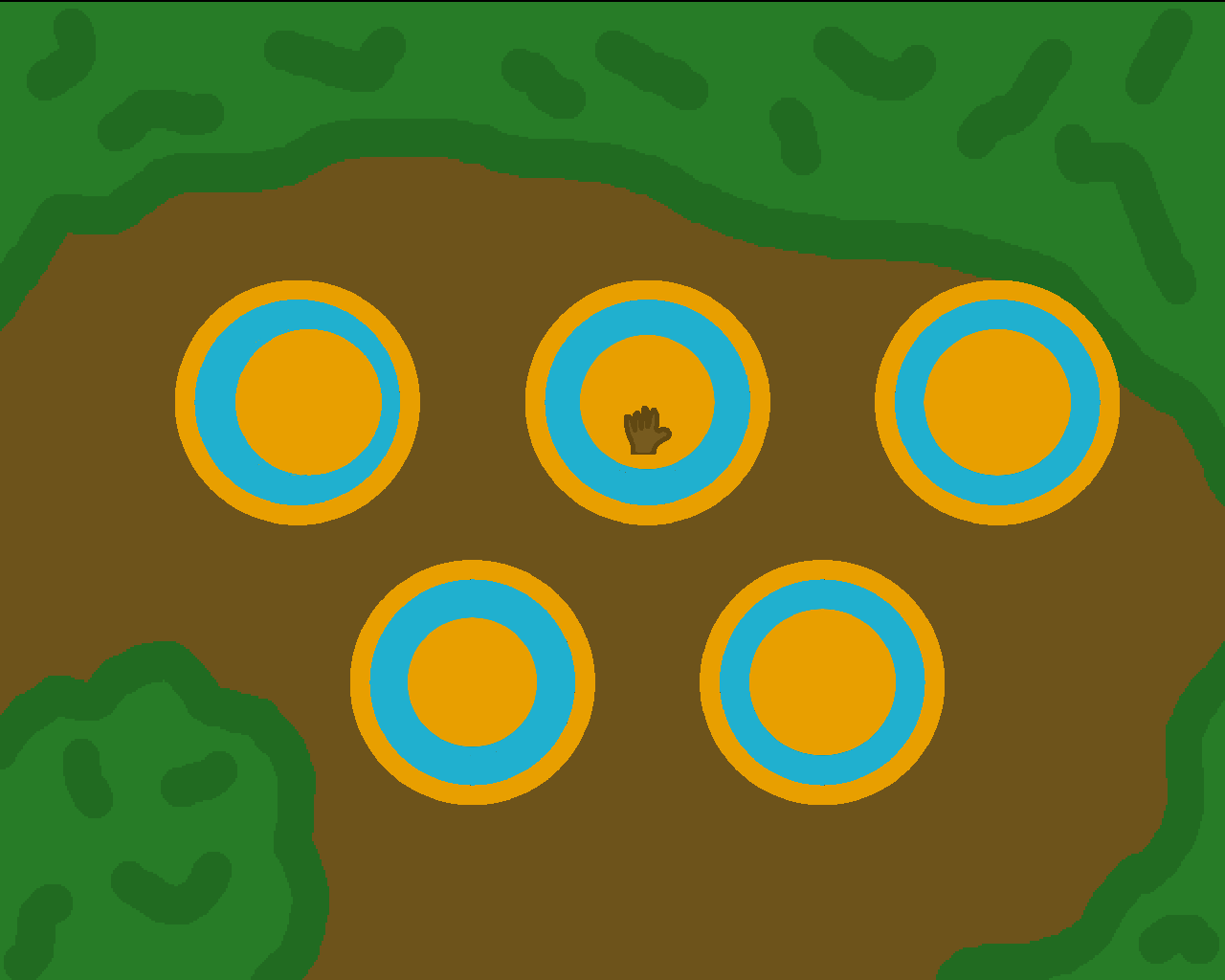 The overall code is fairly simple, but comes in two main parts. Here is some relevant code from the WaterDrum.cpp:

And here is the part where we call it in the DrumGame.cpp:

As long as the window is open, on every pass of code, it will run this for loop to check and update every water drum. It passes three variables:

Once those variables are received, there are two options for the code. If it is active, then it will calculate the “bobble” by adding the time elapsed together. At designated times (which I could arbitrarily set to anything I want) the different phases of the bobble happen by replacing the graphic with another. I have decided that after being struck the water drum should bobble for 1.75 seconds total. During that time, 6 different art frames are used for the drum to create the bobble.

Note: I could have changed this to be movement of position as well, having a separate graphic for the outer and inner bowls of the drum. It could have been random as well as including different scaling to adjust the size of it. I felt this was easier, since our textureHolder class is keeping the drums in memory, we only have to load them once, and then “swap” them into these useful spots as required, but either would have worked, I think.

Once the time is up, the game sets the visual back to the still view and sets the motion time back to zero, as well as the active flag back to false. Now it is ready to start the process over.

Notice that the code for striking the drum starts this process over, not adding time in an accumulative fashion. This prevents a “forever” bobble of 15 seconds if you were to strike the drum 10 times in two seconds. It only bobbles from the last strike, so it will only bobble a maximum of 1.75 seconds after the last strike.

Either way, it is now semi-playable in a free play mode, so you are free to check it out on GitLab!